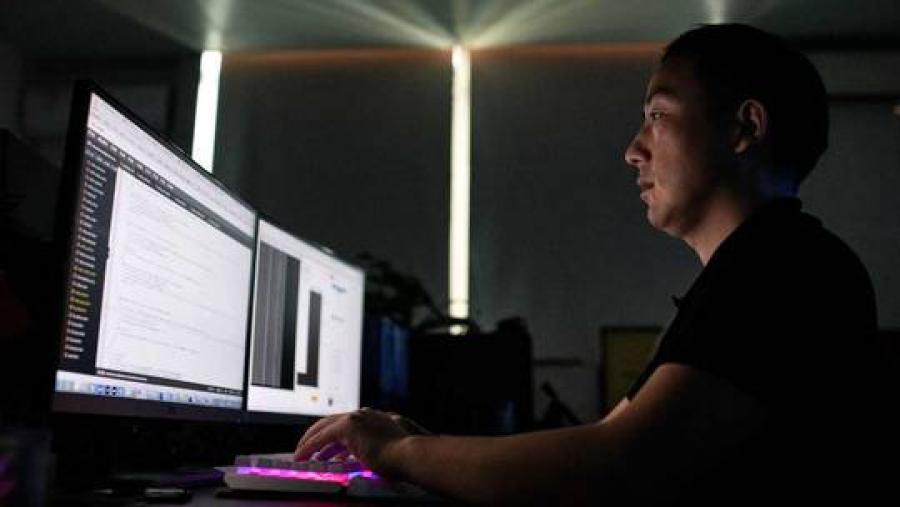 During the last few years, a research institute in China has been busy developing weapons that would be able to “paralyze” enemies rather than killing them, US media reports claim.

The Washington Times translated and analyzed three 2019 reports by the People’s Liberation Army, which had been published in the official military newspaper PLA Daily. The American paper says these documents “shed light on the depths of China’s brain warfare research and show that it has been underway for several years.”

“War has started to shift from the pursuit of destroying bodies to paralyzing and controlling the opponent,” reads one of the PLA Daily’s reports, called ‘The Future of the Concept of Military Supremacy.’

According to The Washington Times, the Chinese researchers have been studying “integrating humans and machines toward the goal of creating enhanced human physiological and cognitive capacities,” as well as working on the brain’s defenses against brain-control attacks. 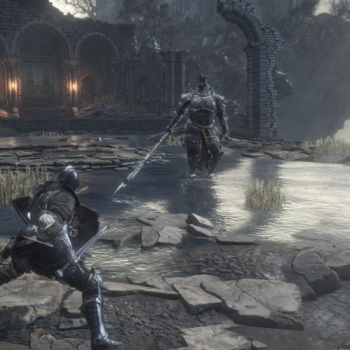 Hackers could take control of your PC through this game