Pro-Grade Performance For Your Biggest Projects

Be ready when inspiration strikes. Packed with professional performance in an incredibly sleek PC that comfortably fits in your bag, the ZBook Studio is engineered to get you in the zone and help you stay focused. Now you can build complex assemblies, render in real time or visualize data—from anywhere.

Tackle your most intense workflows with the ZBook Fury—now offering a desktop CPU in a laptop. With integrated or discrete graphics, a stunning display and collaboration features you can edit 8K videos, render in 3D or train machine learning models. Experience extreme pro performance—all on the move.

The project was originally planned in 2009 with purpose of security, portability and performance in computing by Pars Enterprise for wide commonly used computers with x64 processor which is officially started in 2015 and developed by Mahdi Montazeri CEO & Founder of Pars Enterprise. Initially, a beta version of the GNU/Linux edition was released, and after months FreeBSD edition was released, the prototype, as well as the GNU/Linux version, was developed as a beta, then both products were internationally registered and expanded. 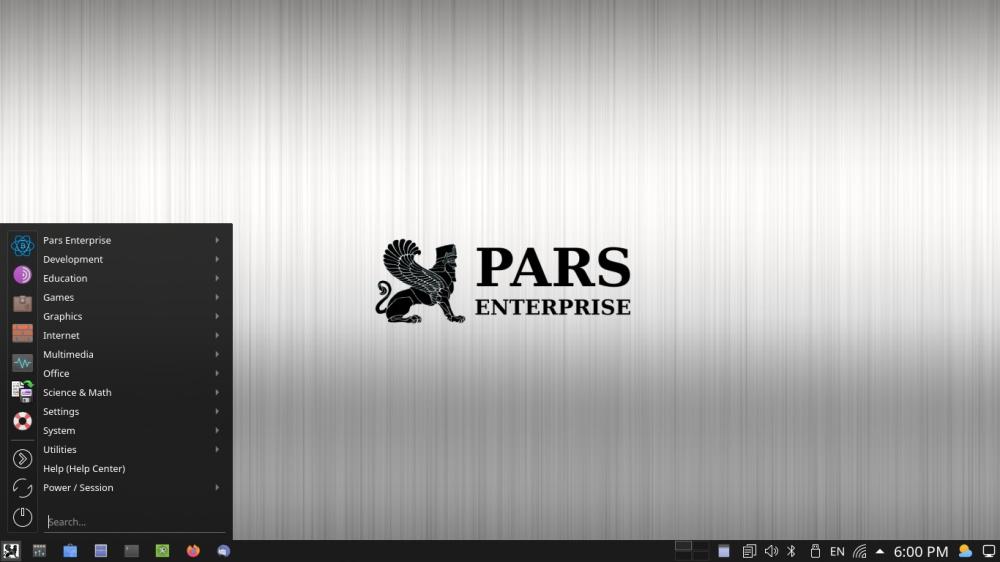