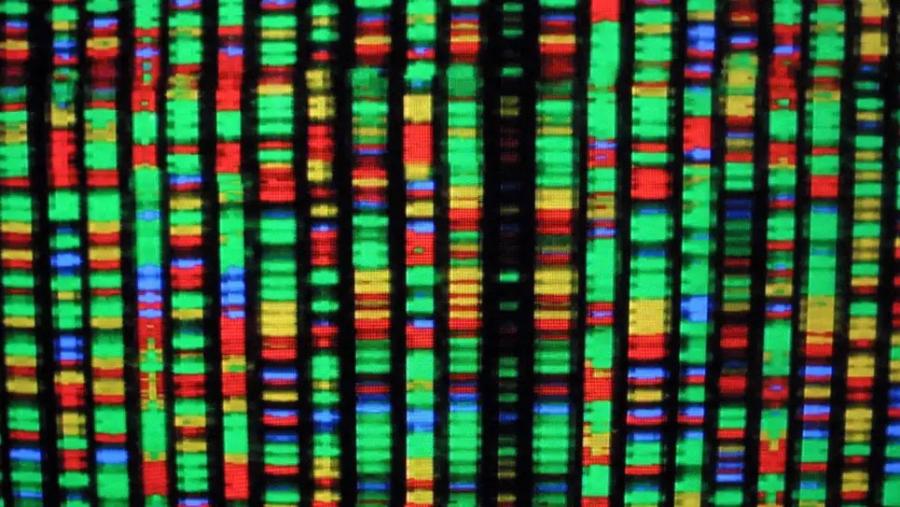 It can be difficult to distinguish a flesh-and-blood human’s face from one generated by artificial intelligence. (Telltale signs are misshapen eyes under spectacles, non-dermatological blemishes on the skin, and hair that looks as if it’s been thatched atop the head, though your experience may differ). But what about when those impostors are more than skin deep; what if the computer-generated humans are described on a genetic level?

A team of geneticists and computer scientists have been using neural networks to construct novel segments of human genomes, according to a paper published in the journal PLOS Genetics. Their work could help sidestep the privacy issues inherent in working with real people’s DNA.

“Many biobanks, including the Estonian Biobank, require application procedures and ethical clearances for access. These steps are crucial because genomic data is sensitive data, and it’s important to keep the privacy of donors. On the other hand, this creates a scientific barrier,” Burak Yelmen, a geneticist at the University of Tartu in Estonia and lead author of the new paper, said in an email. “Artificial genomes might play an important role in the future as high-quality surrogates of real genome databases, making them easily accessible to researchers around the globe.” 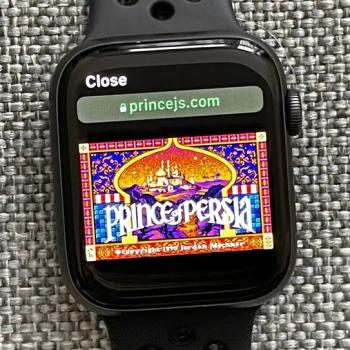 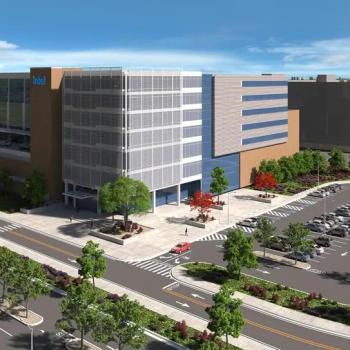