Currently we have three methods to transfer data between devices by cable, WiFi, Bluetooth and etc. all of this methods are already available for Pars Enterprise Platforms.

TigerVNC: VNC stands for Virtual Network Computing. It is, in essence, a remote display system which allows you to view a computing `desktop' environment not only on the machine where it is running, but from anywhere on the Internet and from a wide variety of machine architectures.

KDE Connect: with this useful program is easy for devices to get connected by wireless. 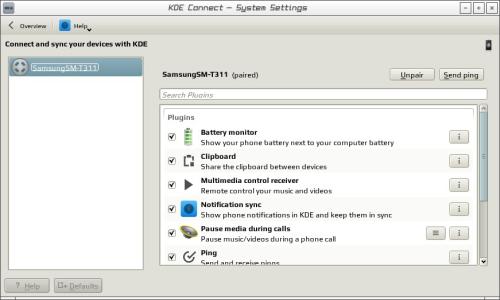 BlueZ: configuring Bluetooth can be find in system settings to manage Bluetooth devices. 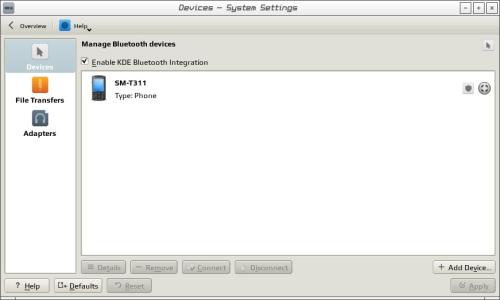 MPT: Media Transfer Protocol is an application to connect your device by cable directly. 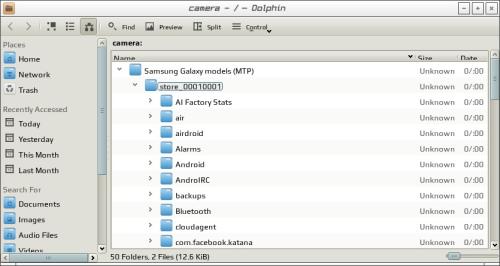 - MTP KIO plugin allows applications using the KDE Platform to access files stored on devices that provide access to them via the MTP protocol.

Android-File-Transfer: a reliable MTP client with minimalistic UI. Its features are:

Kaffeine is a media player. What makes it different from the others is its excellent support of digital TV (DVB). Kaffeine has user-friendly interface, so that even first time users can start immediately playing their movies: from DVD (including DVD menus, titles, chapters, etc.), VCD, or a file. 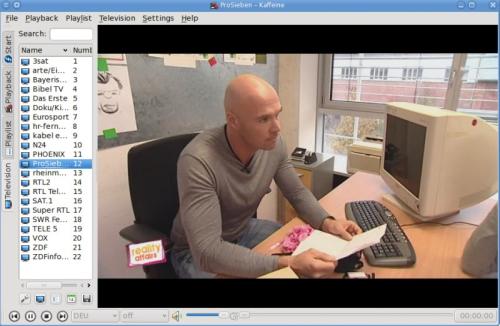 Multimedia and Television Support on Linux

Signal is a cross-platform encrypted messaging service developed by the Signal Foundation and Signal Messenger LLC. It uses the Internet to send one-to-one and group messages, which can include files, voice notes, images and videos. Its mobile apps can also make one-to-one voice and video calls. 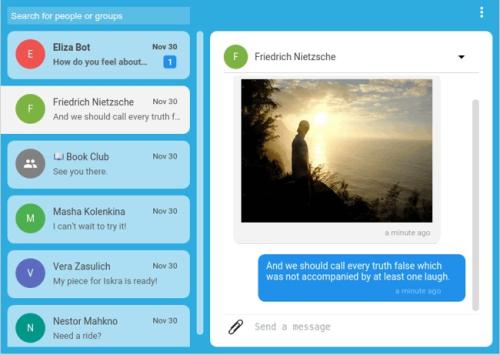 Telegram: messaging app with a focus on speed and security, it is super-fast, simple and free. You can use Telegram on all your devices at the same time — your messages sync seamlessly across any number of your phones, tablets or computers. 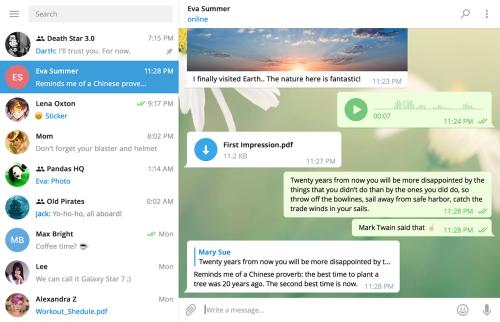 Pidgin (formerly named Gaim) is a free and open-source multi-platform instant messaging client, based on a library named libpurple that has support for many instant messaging protocols, allowing the user to simultaneously log into various services from a single application, with a single interface for both the popular and obsolete protocols (from AOL to Discord), thus avoiding the hassle of having to deal with a new bloated, unaudited, closed-source, and different piece of software for each device and protocol. Pidgin is widely used for its Off-the-Record Messaging (OTR) plugin, which offers end-to-end encryption. 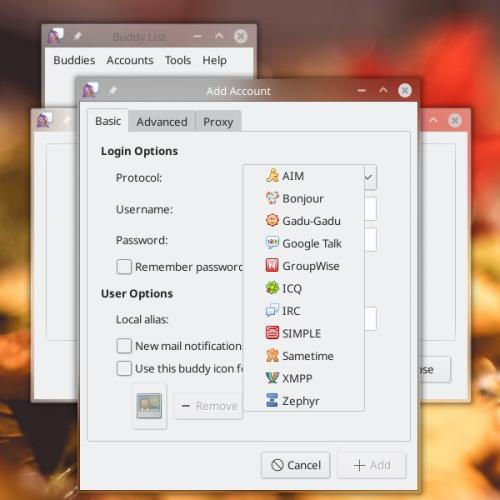