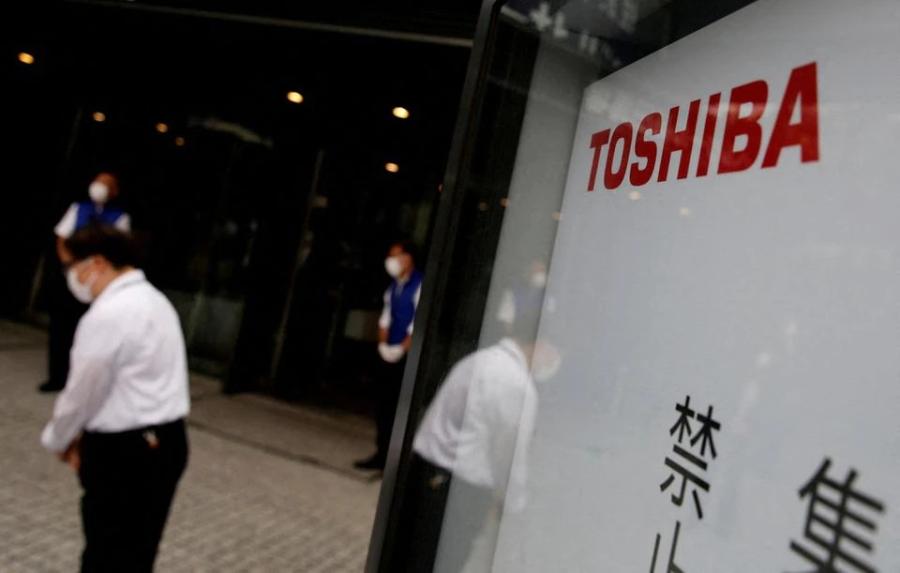 Toshiba Corp (6502.T) said on Monday that it had suspended operations at a plant in Oita.

Jan 24 (Reuters) - Toshiba Corp (6502.T) said on Monday that it had suspended operations at a plant in Oita, southern Japan that makes semiconductors used in cars and industrial machinery, after a strong earthquake hit the area at the weekend.

Some equipment had been damaged and the company was still analysing the impact on production, Toshiba said in a statement.

The plant makes system LSI chips, around 60% of which are sold to carmakers and industrial machinery makers, a spokesperson for Toshiba Electronic Devices & Storage Corp said.

Toshiba does not yet know when it can restart production and will likely provide an update on Tuesday, he added.

The company also makes system LSI chips at a factory in northern Japan, with other domestic producers, such as RenesasElectronics (6723.T), also building the devices.