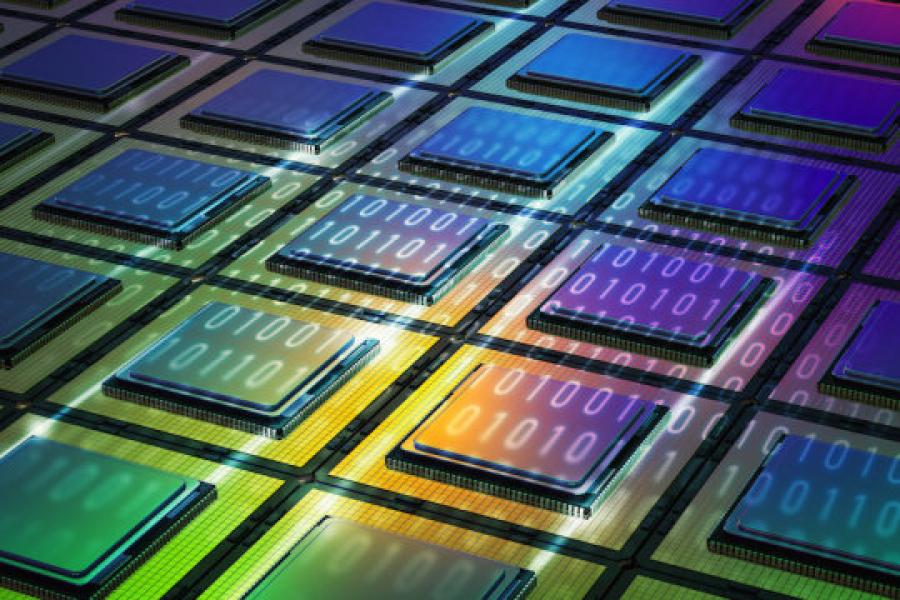 Researchers have created and observed a new phase of matter, popularly known as a time crystal.

There is a huge global effort to engineer a computer capable of harnessing the power of quantum physics to carry out computations of unprecedented complexity. While formidable technological obstacles still stand in the way of creating such a quantum computer, today's early prototypes are still capable of remarkable feats.

For example, the creation of a new phase of matter called a "time crystal." Just as a crystal's structure repeats in space, a time crystal repeats in time and, importantly, does so infinitely and without any further input of energy -- like a clock that runs forever without any batteries. The quest to realize this phase of matter has been a longstanding challenge in theory and experiment -- one that has now finally come to fruition.