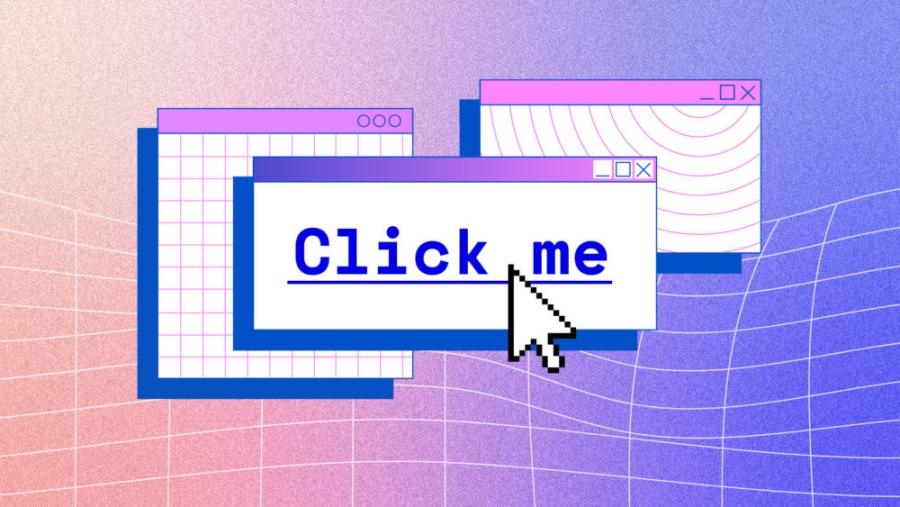 While musing over my recently published article, Why are hyperlinks blue, I was left feeling a bit blue myself. Yes, it could have been the fact that I was evacuated and Hurricane Ida was destroying my home, I’ll admit. Besides that, I was also bothered by the fact that even though I was able to determine that Mosaic was indeed the first browser to use blue hyperlinks, I was not much closer to determining why the hyperlinks themselves were blue.

Black hyperlinks had been the standard for many years, but why the sudden shift to blue? One can assume that it is because RGB phosphorescent monitors were becoming more readily available in comparison to monotone phosphorescent monitors that could only produce one color. Okay then, with a palette of colors to choose from, why blue? Why not green? Microsoft 3.1 had used green for hyperlinks. Surely there must have been something to support or inspire Marc Andreessen and Eric Bina on April 12, 1993 to make the hyperlinks blue, but what was it?

I simply didn’t know, so I published the article anyway and hoped the internet would do as it always does: thrill in pointing out when someone is wrong, in the hope that someone would know the true answer.

I published the first article, a hurricane destroyed my home, and now two months later I’m once again sitting in my now gutted home with the miracle of the internet once again restored, and I’m back on the case.