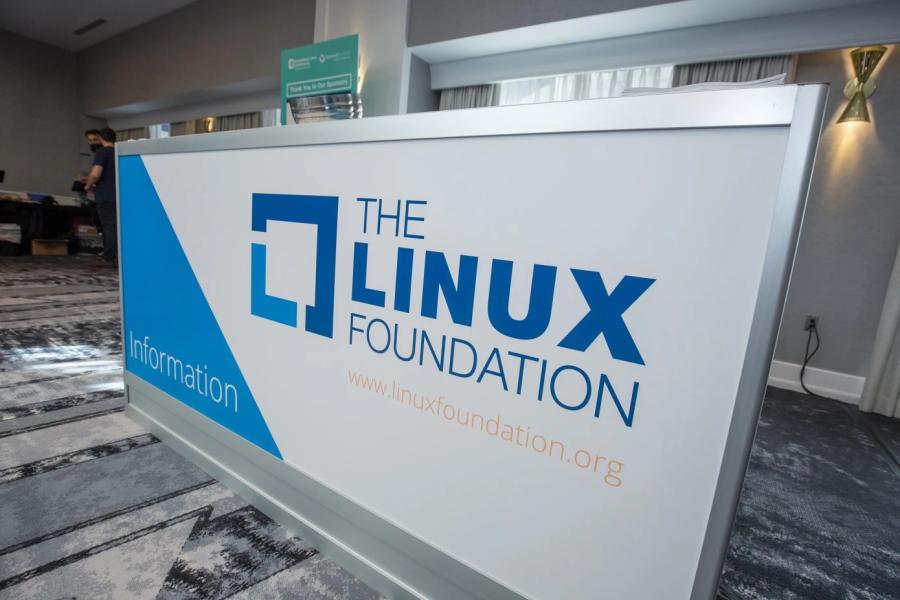 There's also a lot of demand for Linux and open-source pros. The Linux Foundation and edX, the leading massive open online course (MOOC) provider, reported in their 2021 Open Source Jobs Report that the pair found more demand for top open-source workers than ever.

The first class, Open Source Software Development: Linux for Developers (LFD107x) explores the key concepts of developing open-source software and how to work productively in Linux. You don't need to know Linux before starting this class, as it's an introduction to Linux designed for developers. In it, you'll learn how to install Linux and programs, how to use desktop environments, text editors, important commands and utilities, command shells and scripts, filesystems, and compilers.