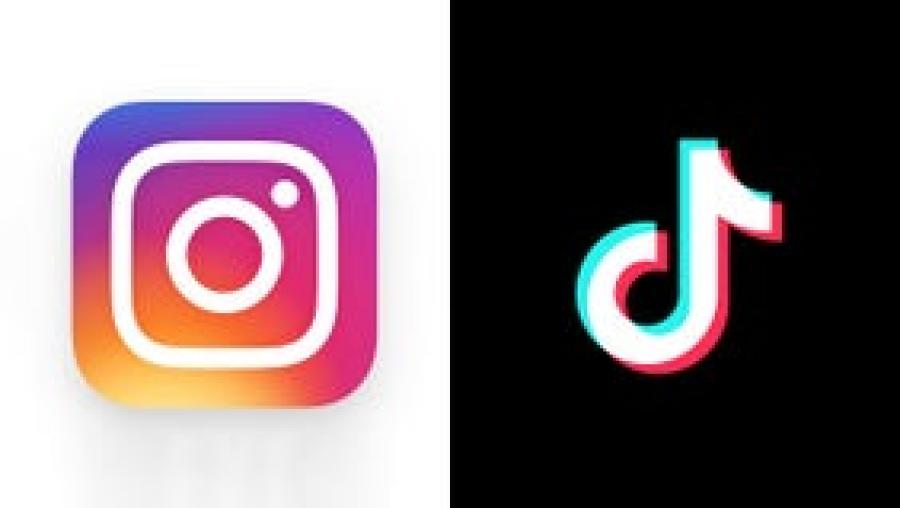 Instagram and TikTok are reportedly both testing subscription-based services for their influencer's feeds.

While Instagram announced yesterday in a blog post that it was beginning to test the idea of subscriptions with a small number of creators, a report from The Information suggests that TikTok may well be doing the same.

According to the report, a spokesperson told the outlet that TikTok is "testing the idea of allowing its creators to charge subscriptions for their content," though declined to elaborate further on what those tests entail. Currently, the app allows fans to give money to creators both by sending them a tip or by purchasing virtual gifts that can be sent to creators and cashed in.