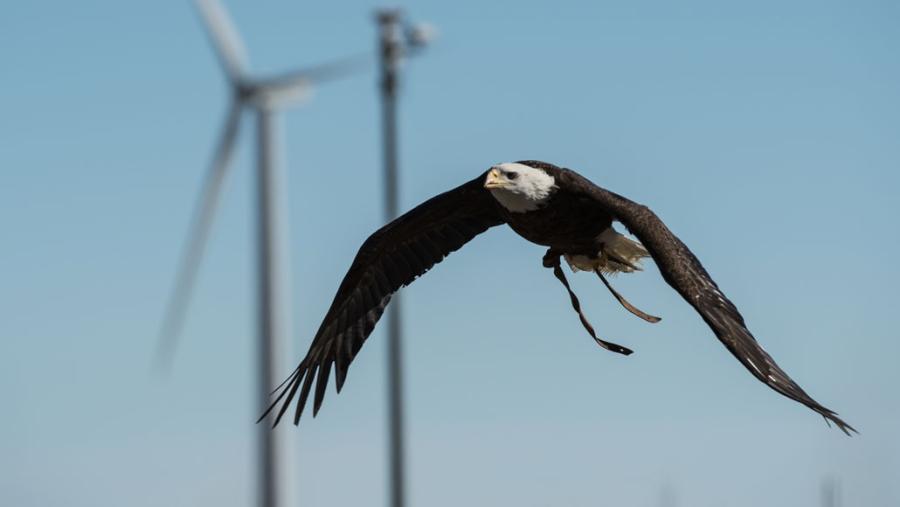 Wind energy is surging in the United States. In 2020, turbines generated about 8 percent of the country’s electricity — more than 80 times the share of wind-generated electricity in 2000 —according to the U.S. Energy Information Administration. While the growth is a positive step toward curbing climate change, scientists say, it could be bad news for birds.

An estimated 140,000 to 500,000 birds die each year due to turbine collisions. Bird deaths could soar to 1.4 million per year if the U.S. Department of Energy achieves its goal of expanding wind energy to 20 percent of the country’s electricity demand by 2030.

To prevent avoidable deaths, some scientists are advocating for the use of citizen science and bird migration data when deciding where to construct wind farms. The wind energy industry could use such information to get a more comprehensive picture than traditional surveys provide and minimize harm to birds and other wildlife (SN: 9/30/14).