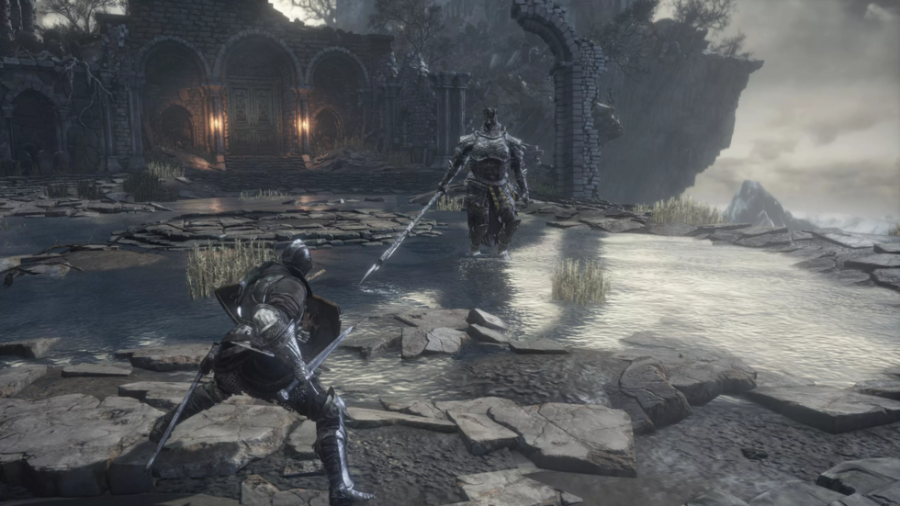 PC servers for ‘Darks Souls’ 1, 2 and 3 turned off after reports of dangerous exploit

Bandai Namco and From Software have temporarily shut down PC servers for all ‘Dark Souls’ games after players began reporting an exploit that allowed malicious hackers to invade users’ games and subsequently take remote control of their PCs.

It started when a post on the ‘Elden Ring’ subreddit revealed that a Remote Code Execution (RCE) exploit had been discovered within the ‘Dark Souls’ games and urged players to stay away from them until it’s fixed.

Essentially, this exploit allows hackers to run scripts on a user’s PC, ultimately allowing them to take complete control of a computer and do what they want with it – brick it, steal data, install malware and viruses, and so on. The exploit is even listed as one of the most dangerous ones out there, according to Kaspersky Encyclopedia. 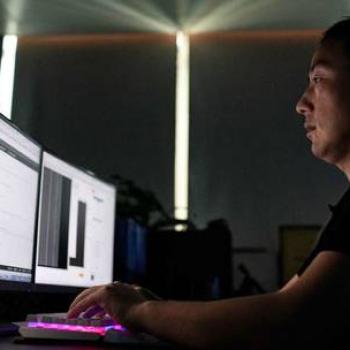